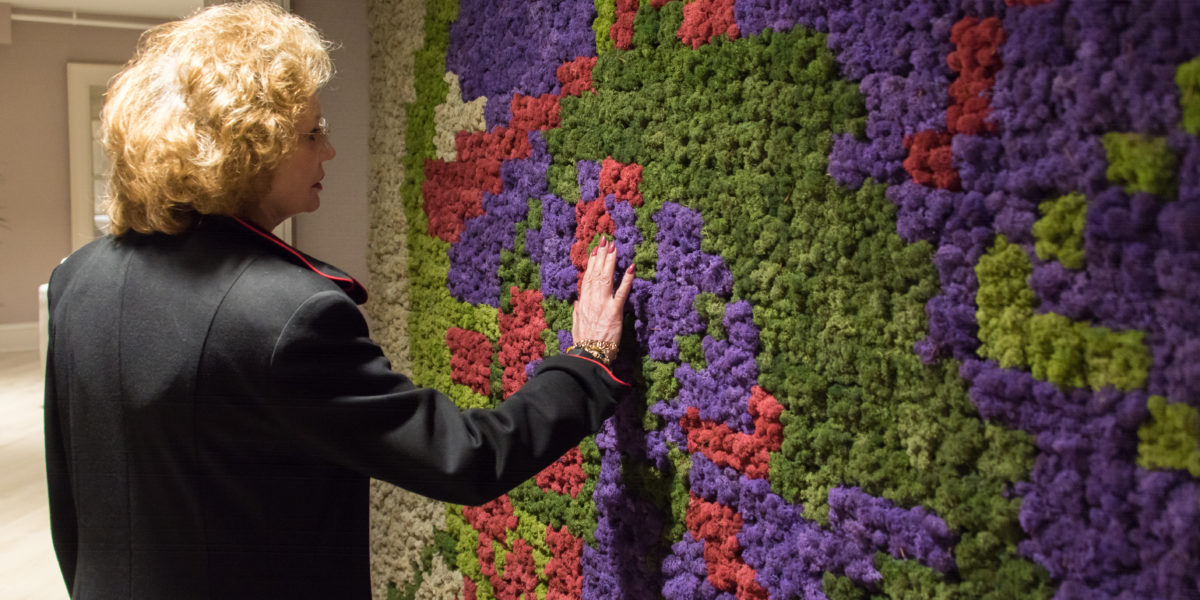 Ashley Hall, the only independent girls’ school in South Carolina, welcomed leaders from Charleston’s business, academic, and preservation communities as it officially opened Warren Street House, the School’s new Humanities center and a signature component of a $10 million investment in the redesign of its historic urban campus.  Warren Street House is a symbol of Ashley Hall’s dedication to a classical education innovated for the 21st century.

At the same time, Ashley Hall Head of School Jill Muti announced the School’s bold plan to expand its footprint globally with the launch of a new Italian campus in Charleston’s cultural sister city of Spoleto, Italy. The new campus will provide Ashley Hall students, teachers, and alumnae with immersive education opportunities that connect languages, the arts, and sciences against the backdrop of a historic center of creativity. The Spoleto campus is part of a national initiative – spearheaded and led by Ashley Hall and two other independent schools, The Culver Academies and Rabun Gap Nacoochee School, under the umbrella of Spoleto Study Abroad – to fully utilize the campus throughout the year for like-minded, independent schools.

“There has never been a more important time for young women’s voices to be heard, and Ashley Hall’s dynamic education in Charleston and abroad prepares our students to be self-reliant, independent thinkers in our complex global world,” Muti said.